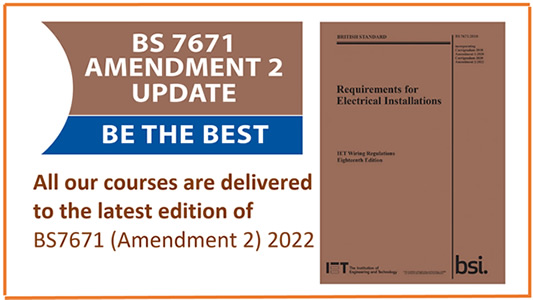 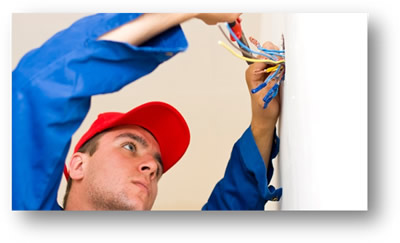 We are asked every year if we can run apprenticeships for the young trainees of the electrical companies we deliver training to. The simple answer is that we do not cater for that element of the trade – our training is focused on qualified electricians and technicians who are seeking to attain the further qualifications they require within the electrical industry.

What is meant by a ‘recognised Apprenticeship’?

A recognised apprenticeship is when a trainee has completed a period of work on-site (normally four years) carrying out training with a company, and attended a training centre or college for one day a week during that time throughout the academic year for the first three years in order to obtain their Technical Certificates. The fourth year is normally spent completing an NVQ which they would have been developing throughout that time.

Do they have to complete the NVQ to be deemed qualified?

Obviously the more qualifications a trainee gains during their apprenticeship years the better for them in their later career, however what an employer deems as essential for their electrical staff differs greatly from company to company. Some employers do not wish for their trainees to complete and NVQ, and would be happy if they achieved a Level 2 & Level 3 Tech Cert along with the 17th Edition & a Testing qualification. This would stand them in good stead for finding employment if they ever left your company, and would see them deemed as ‘competent’ to work on site.

The indentured apprenticeship is an ancient system of on-the-job training going back to the Middle Ages. Apprentices signed a contract known as an "indenture," binding them to serve a master for seven years in exchange for learning his trade. Although the system has changed a great deal, a few trades still use the term.

Modern apprentices still sign a contract called an indenture and the Maritime and Petro-Chemical Industries still allocate indentures when a trainee comes ‘out of their time’ if they successfully pass their qualifications. Nowadays the terms are much less demanding than the historical apprenticeship indenture. Apprentices in the past were legally bound to their employer until the end of their term. Modern indenture contracts do include a commitment to complete the training program but may also include terms allowing either party to get out of the arrangement, if necessary. 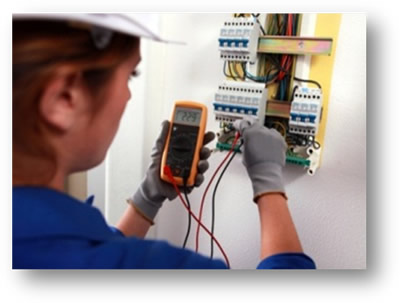 What is required to gain an Electrical JIB Card?

A trainee can get a JIB Card as soon as they start working for you, at which point they will be graded as a ‘Trainee’. As they progress through their qualifications they can update their card to ‘Senior Trainee’, to ‘Electrician’, to ‘Approved Electrician’ and eventually (if they wish) to ‘Technician’ status.

The JIB ‘Grades’ should not be mistaken for ‘Definitions’ of electrical personnel. Many companies do not ask for their personnel to hold JIB Graded cards as they may be registered with NAPIT, the NIC EIC or the ECA & because the qualifications they have deem them to be ‘competent’. The JIB is a completely impartial organisation that sets standards and regulates relations between employers and employees.

Their website outlines what is required for each ‘Grading’ at www.jib.org.uk – and they do mention Tech Certs, NVQ’s and the AM2 in their grading schedules.

Does a trainee have to have a JIB Card?

No – it is not a ‘requirement’. Some companies and agencies will only take on JIB Graded electricians, but this is very rare with direct employment. The most important thing is that a trainee be deemed ‘competent’ under the Electricity at Work Regulations 1989 upon completing their time as an apprentice. This would be the case if they had a Level 2 & Level 3 Tech Cert along with a 17th Edition & a C&G2395 Inspection & Testing Qualification . 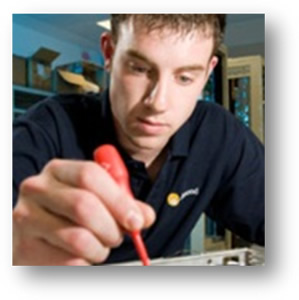 Who are the most recognised Governing Bodies for Technical Certificates in the Electrical & Mechanical Sector?

The City and Guilds of London Institute (the forerunner of Imperial College engineering school) is probably the best know provider of technical certification for trainees, and has been offering vocational education through apprenticeships since the 1870s from basic craft skills (electrical, mechanical , plumbing, carpentry, bricklaying etc.) all the way up to qualifications equivalent to university masters degrees and doctorates. They offer a number of electrical routes to becoming ‘qualified’ as well as higher level qualifications for electricians once they have completed their traineeship . The City and Guilds diploma of fellowship is awarded to individuals who are nationally recognised through peer review as having achieved the very highest level in competency based achievement.

EAL is a specialist, employer-recognised awarding organisation for the engineering, manufacturing, building services and related sectors. Through an External Verification Service they work to support the highest standards in qualifications delivery, and their qualifications are becoming more common in the M&E field every year. In the last five years 500,000 people embarked on an EAL qualification at colleges, universities, private training facilities and workplace training throughout the UK. 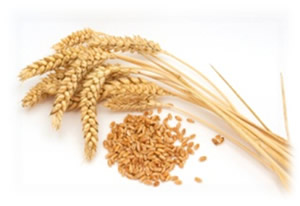 Separating the Wheat from the Chaff…

If you have specific questions you want to ask about Apprenticeships please feel free to call. Our advice it totally independent, we have no monetary interest in where you send your trainees, and as a company who have been established for over 15 years we have a vast knowledge of which qualifications will suit your needs & the current standards of training being undertaken at many Colleges & Training Centres across the North West and the UK for those qualifications near you.

If you are considering taking on a trainee & need independent advice about the right Courses or Organisation – we are ready to help. 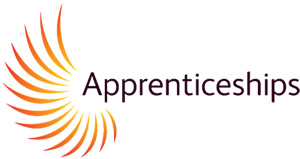