In Aide of Clare House Hospice.

It was fitting that Liverpool Legend Alan Kennedy was a member of the winning team for this Golf Tournament which has been put in place in memory of David Tinsley Snr who was such a keen and talented amateur sportsman, and who passed away in July 2014.

Alan said during the prizes speech that he may well have two European Cup Winners medals, but he never scored three hat-ticks at Anfield (which David did in the 1950's) ! 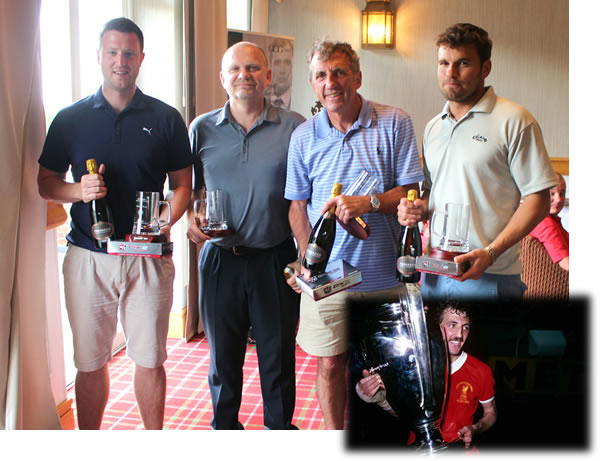 DJT Training were Sponsors & Organisers of the event & we managed to raise over £1,200.00 for the Claire House Hospice from the Sports Raffle after the prize ceremony.

The weather was perfect - if possibly a little too hot for such a long course - but the six teams persevered and the consensus from all the players was that they really enjoyed the event and look forward to participating again next year. 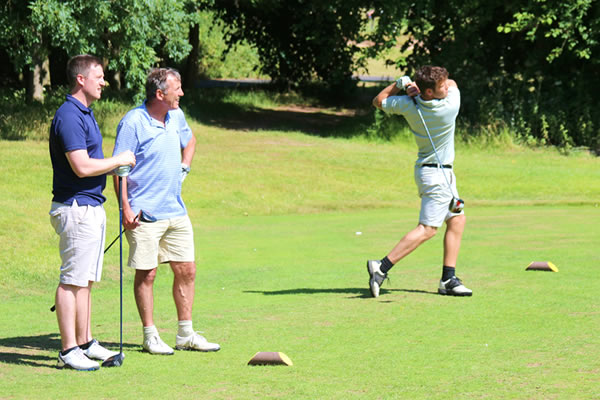 The Longest Drive Prize went to Andy from the Darelam Team, who also won the overall event ! this meant he left the Clubhouse with a 42" LCD TV (Sponsored by Pinnacle Supplies), as well as the Winners Tankard & a bag of golfing prizes.

Nearest the Pin was won by Shaun from the Lakers who were participating as part of the Royal Liverpool attendees. 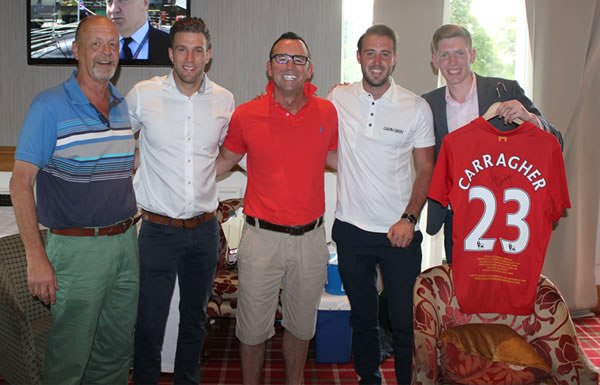 The Signed Jamie Carragher shirt was won by Phil from Caldy Colts, who represented Caldy Golf Club - & who were only 4 points behind the winning team with their round.

Everyone who took part was incredibly generous with their donations to the raffle & for Claire House, so we would like to thank them for their commitment to the day. 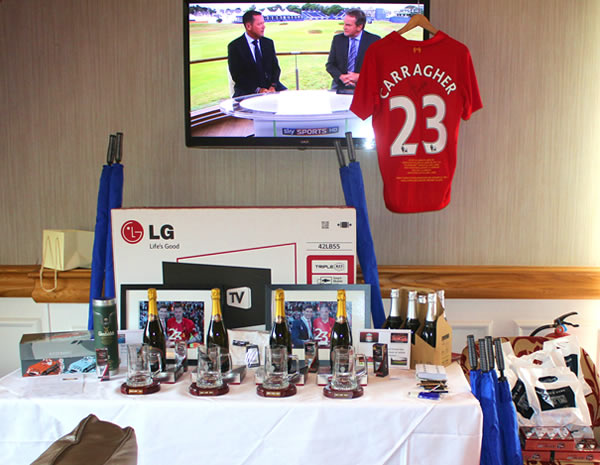 As this was the first event in Memory of David Tinsley Snr we invited the family to the awards ceremony and raffle. Margaret & David’s three daughters (Lorraine, Karon & Diane) were all there, along with David Jnr.

'… My Dad would have been incredibly proud today' 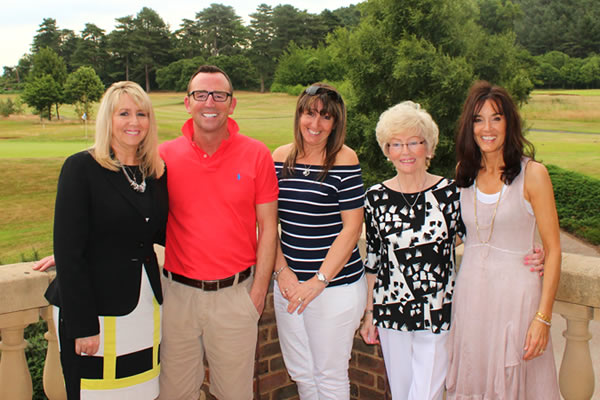 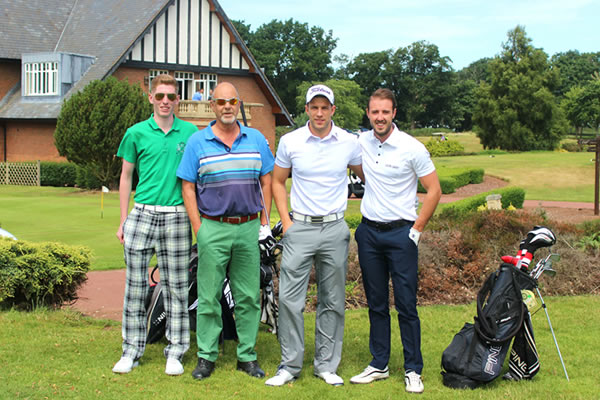 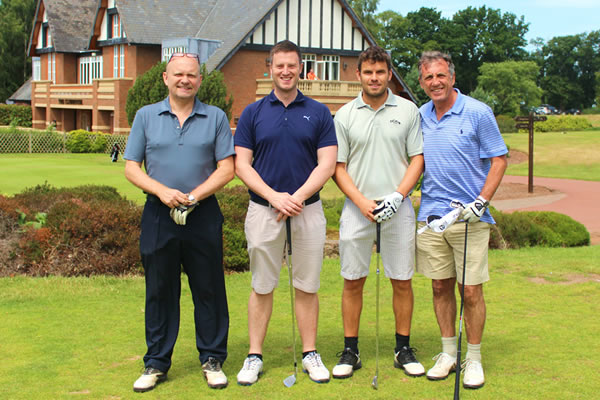 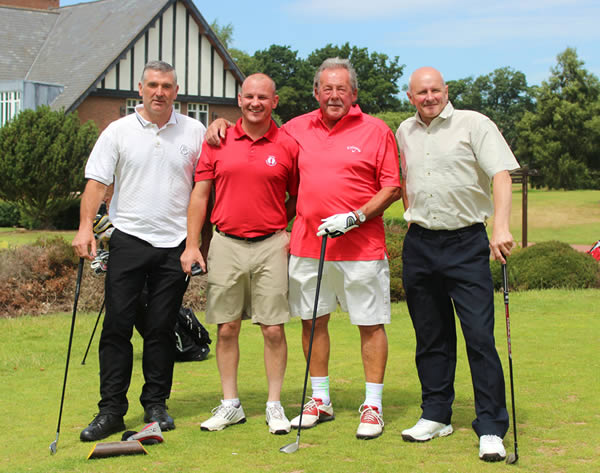 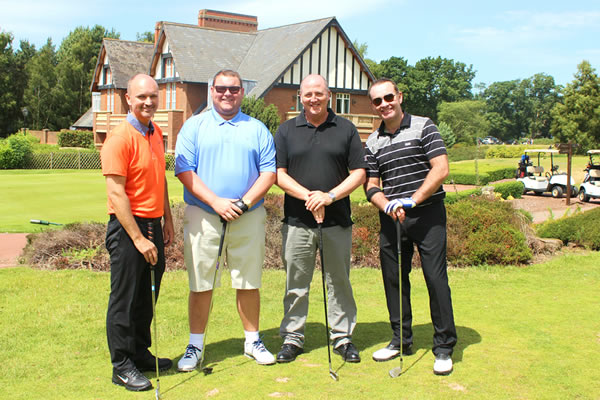 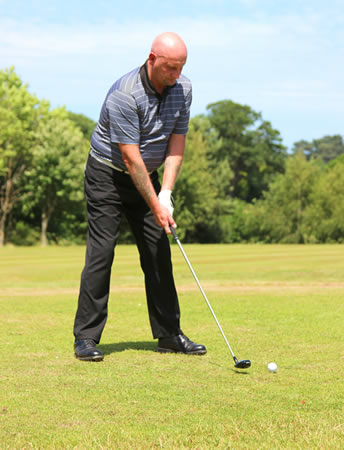 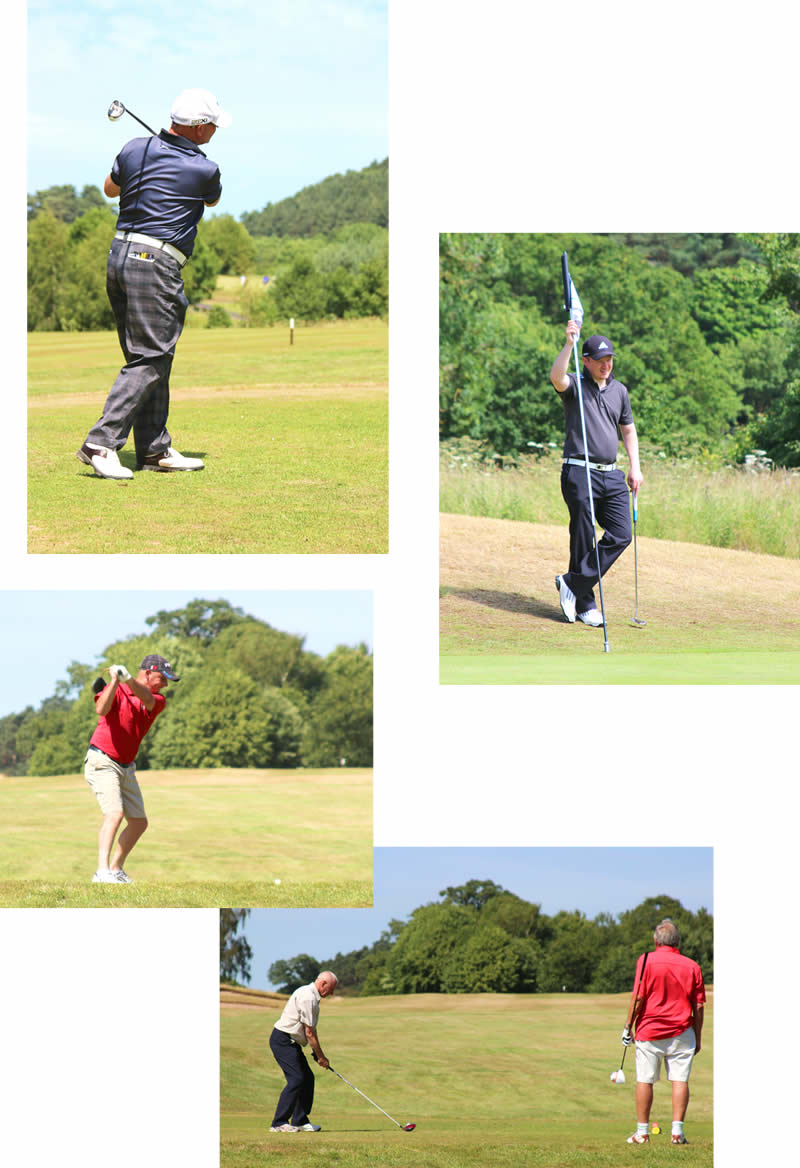 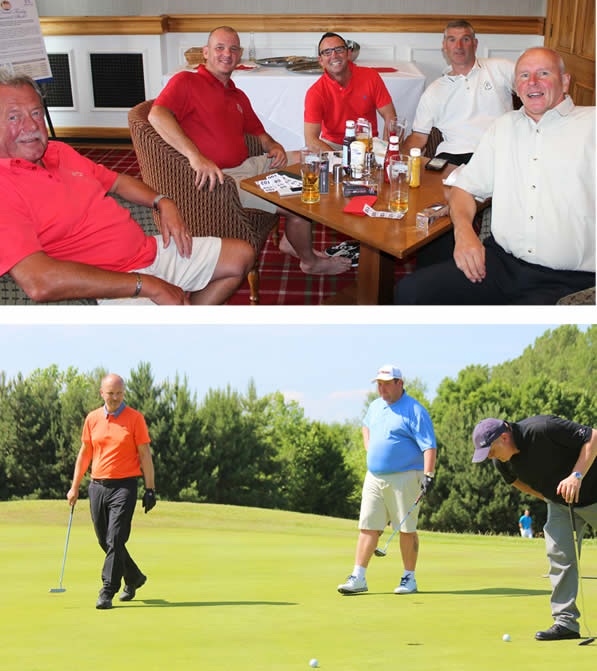 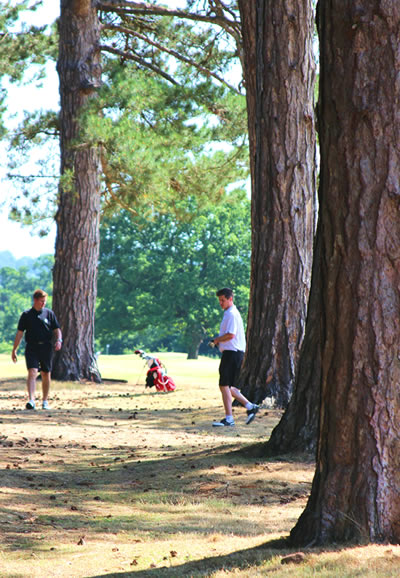 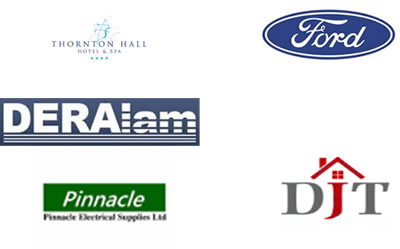 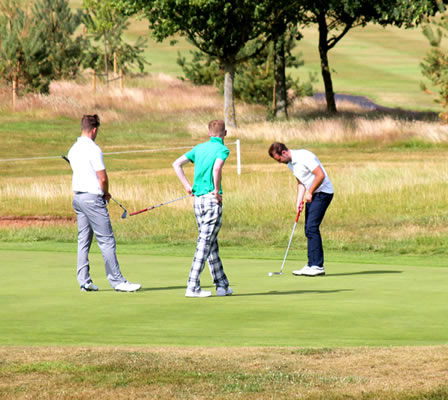 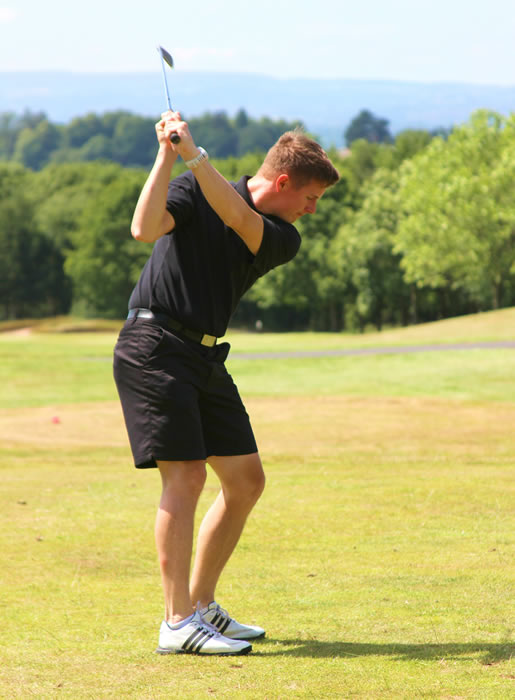 Above: The Royals Team Captain (from The Royal Liverpool Villagers Team)

As a new annual event we hope to enjoy the same success in July 2016.